From the Field to the Classroom

In 2006, Hartnell College’s newly-formed Ag Steering Committee convened for the first of what would be years of roundtable discussions. Their question was a simple one - how could the college better engage its students and serve its community? Located in a geographic area that’s home to so much agricultural acreage it’s often called “the salad bowl of the world”, the answer was clear – the school had to revitalize its then-defunct agriculture education program.

Hartnell College serves a student body that lives and works in the Salinas Valley, over half of whom are first generation college students. Given the scope and importance of agriculture in one of the country’s most productive agricultural regions, providing students with the skills necessary to thrive in the industry is a crucial part of the school’s mission. Jackie Cruz, who works at the Hartnell College Foundation and is a member of the school’s steering committee, says the group quickly settled on their goal to create “the best ag program in the state”. Driscoll’s, whose founders first grew their famous “Sweet Briar” strawberries just up the road from Hartnell over 100 years ago, was eager to participate in the project.

The new Agriculture Business & Technology Institute was formed, and its state of the art facilities and specialized classrooms soon drew the program’s first batch of several hundred students. In the years since the Institute’s opening, that number has rapidly quadrupled. Over 1,200 people are now taking courses in topics like business management, food safety, and agricultural industrial technology, meeting the needs of students seeking advanced educations and increased earning potential as well as local industry employers looking for fresh perspectives on the future of ag technology and sustainability. 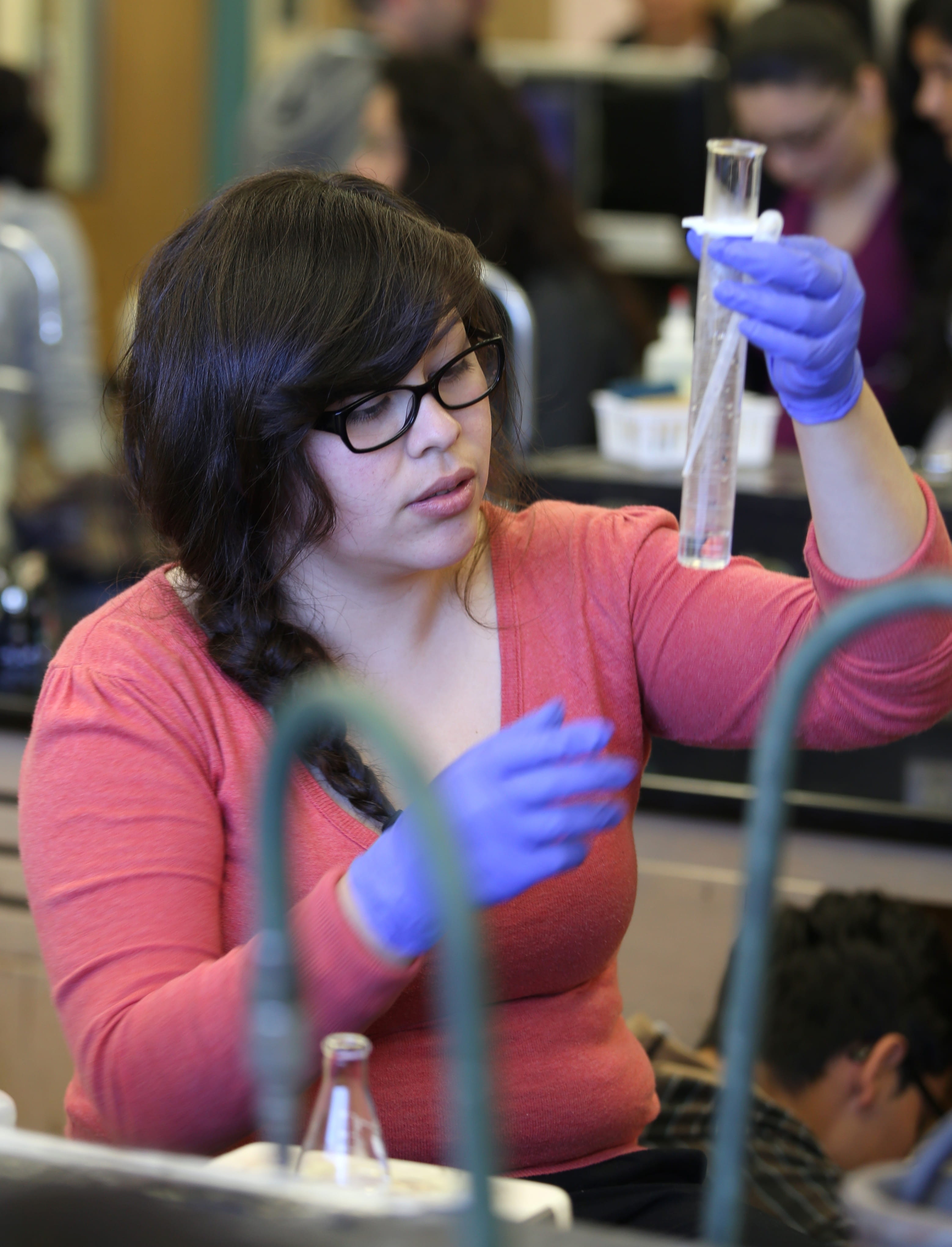 Still, the institute wasn’t reaching all of its potential students. “We were seeing a mid-level management gap in production ag, but also in our own facilities – our coolers and test plots,” said Emmett Linder, a Hartnell alum and VP of Grower and Customer Relations at Driscoll’s.

Everyone agreed – farmworkers seemed uniquely poised to build on their existing skills to contribute to industry advancements and move into managerial positions, yet this population often found it difficult to enroll in classes. Language, transportation, and scheduling barriers abounded, making it virtually impossible for many field workers to even consider higher education an option.

In 2014, Driscoll’s and Hartnell began to develop a solution: the Farmworker Education and Advancement Program. With grant funding from Driscoll’s, a group of Hartnell professors, Driscoll’s employees, and local growers met on a regular basis to begin building the curriculum.

“We wanted to further educational equity and college access for all students”, says Jackie Cruz.

This meant creating a new model of teaching, one that would contextualize learning in the day-to-day work that students were already doing in their jobs and that would provide immediate, tangible growth that would allow them to take on more responsibility at work. Coursework would be delivered by bilingual teachers on a seasonal basis and classes would meet in satellite classrooms, serving students nearer where they worked. 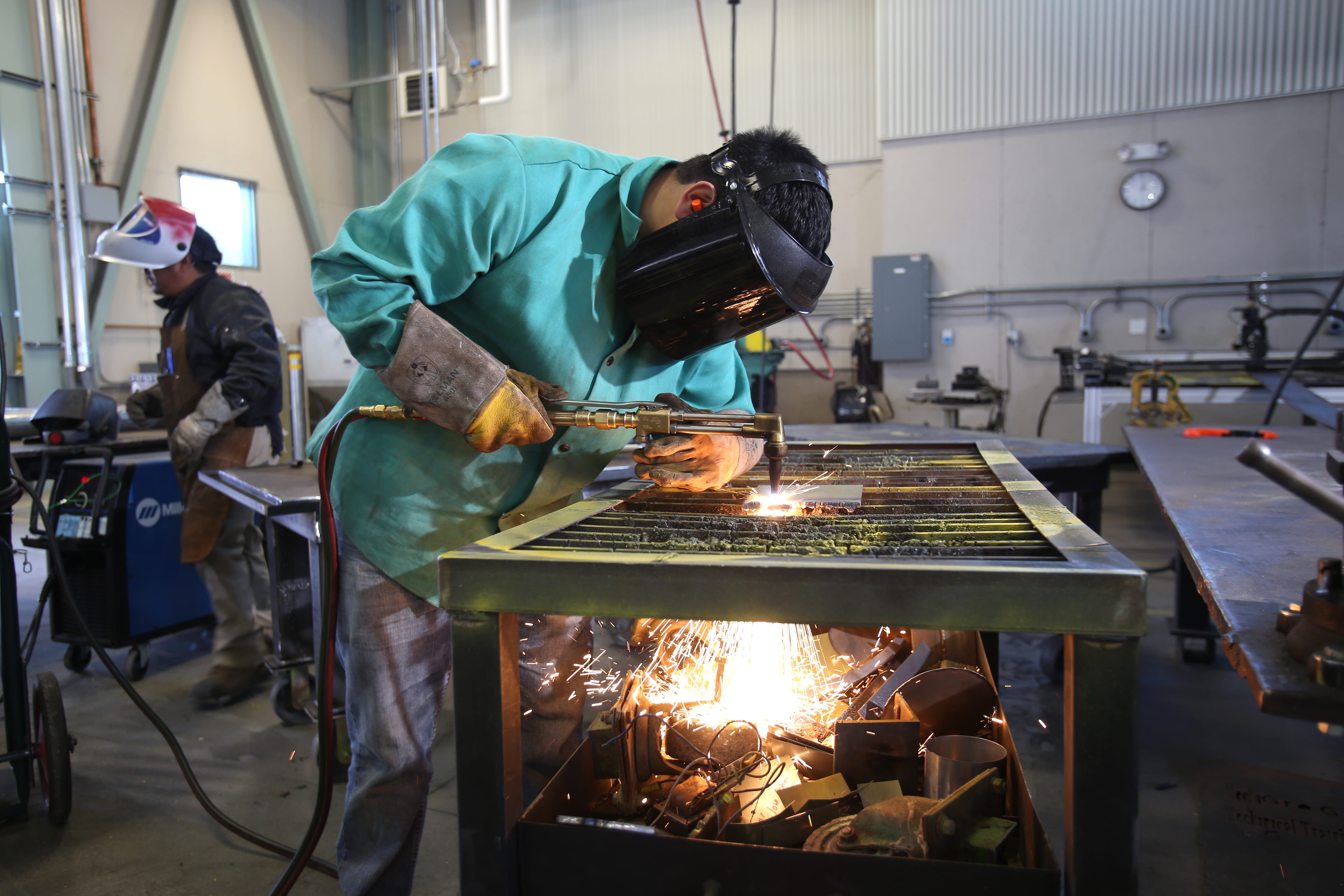 The program opened for its first cohort of students in the fall of 2017. The class was extremely diverse – some students hadn’t been in a classroom since middle school, and others grew up on family farms and were looking to gain the knowledge they needed to become growers themselves. The group graduated from the first agronomy course in December. Some are looking to take more college-level courses, and others have returned  to their full time jobs in agriculture, all now ready to pursue new opportunities that before were out of reach.

• Learn more about employment and internship opportunities at Driscoll’s

How to Freeze Fresh Raspberries