Saidel Hernandez has lived in Baja California since she was born, and has spent her entire career working in the state’s agriculture industry. When she was younger, she worked picking tomatoes and green peppers and has memories of spending her school vacations and weekends harvesting vegetables near her home. Many years later, Saidel began working as a berry harvester, pruning plants, picking strawberries, and filling in when something needed to get done on the farm. Her eagerness to learn new skills didn’t go unnoticed. Today, Saidel works for BerryMex, one of Driscoll’s independent growers, and leads a group of over 20 women every day as they learn to harvest and prune delicate organic raspberries.

“I could never have imagined some of the work that I do – like driving a tractor, or managing a large crew of people. I like the freedom that I have to learn here,” she says.

In 2016, Driscoll’s began selling its first ever Fair Trade Certified berries, produced by growers on the Baja peninsula of Mexico. Fair Trade certification is a simple premise – people in the store pay a small premium for certified berries, and that money goes directly back to the farmworkers who picked them. Over time that money adds up, and the workers form a group of elected worker representatives, called a Fair Trade Committee, to vote on how to use the funds for the benefit of the entire group.

Saidel was working in the field with her crew the day she first heard about Fair Trade.  “They came to the field and told us about the program, and it got me thinking – what is this? What’s this all about? I left that day intrigued.”

Farmworkers on the ranch were encouraged to nominate their peers to be a part of this new Fair Trade Committee group. When the women from Saidel’s crew told her she should run to be a Committee member, she was hesitant. “A few of my coworkers said I should be part of the Committee. I said ‘I can’t, I won’t be able to do it!’, but they really pushed me. When they said, ‘we trust you because you listen to us’, I was convinced.” 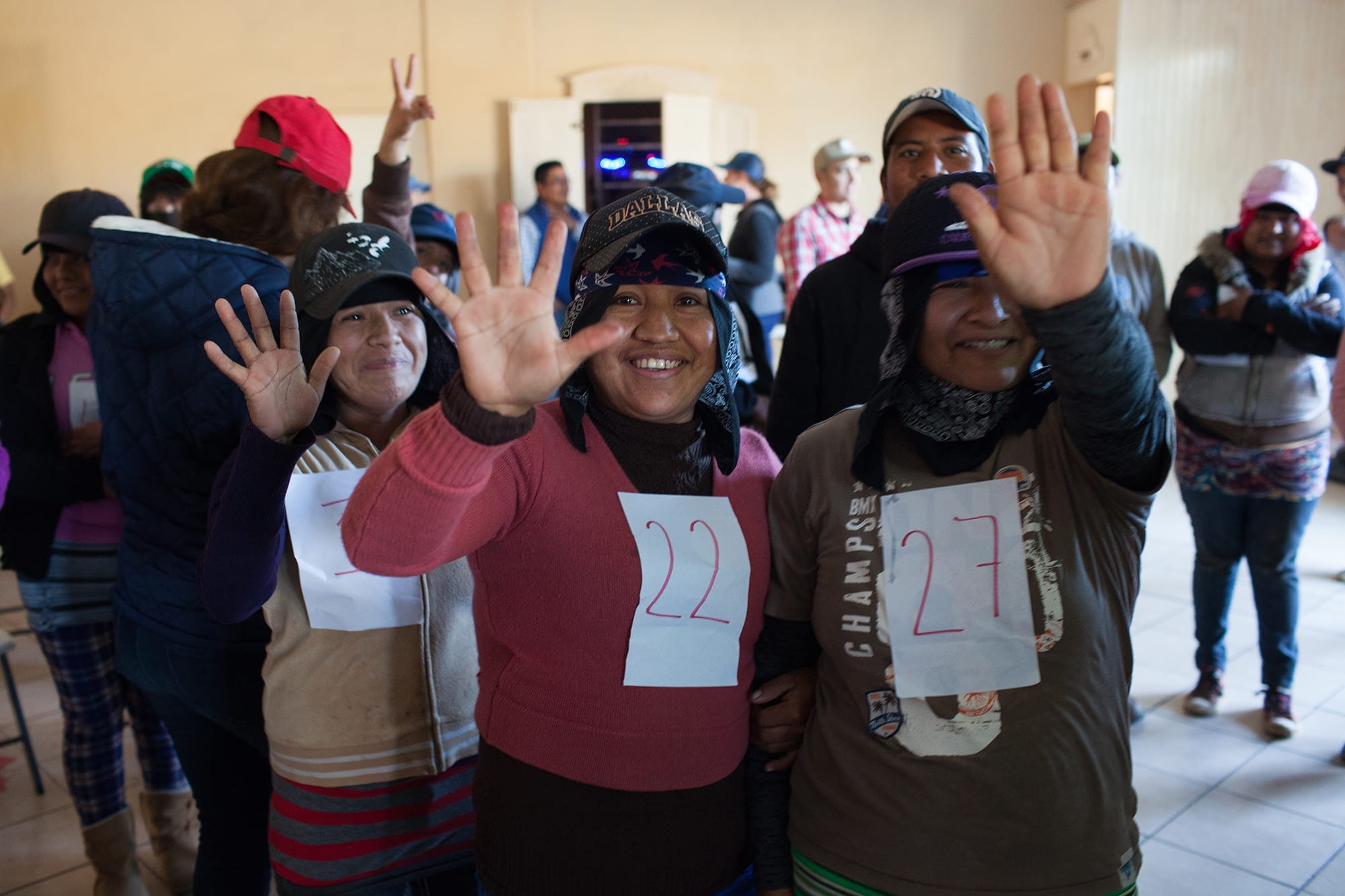 Nearly a thousand farmworkers from berry ranches around San Quintin gathered for an all-day workshop to learn about Fair Trade, their new fund, and to decide who among them they would choose as representatives. When it was Saidel’s turn to speak to the group, she was nervous, “It’s a big deal to have to speak in front of 700 people when you’ve never done it.” But when it came time to vote, the message from her peers was clear.

“It really surprised me how many people believed in me – I could never have expected such a thing. But, when the vote happened, I saw them all supporting me. It was beautiful, and it motivated me to do whatever was in my power to support them also.”

Saidel and the rest of the Committee got to work in their new role. The first step was to figure out what their colleagues needed and how they could use the Fair Trade funds to help. They conducted a large needs survey in partnership with Fair Trade, Driscoll’s, and BerryMex. For Saidel, the survey was an eye-opener, “Beforehand I didn’t know about all the challenges the community was facing. I knew what happened in my own neighborhood, but after the survey I realized my colleagues also had the same problems as me.”

In many parts of Baja, healthcare is hard to come by. Hospitals are few and far between making them very difficult to get to, and clinics often run out of needed medications and supplies. When survey results were reviewed, the consensus was obvious: farmworkers and their families needed healthcare access.

Since 2017, Fair Trade premiums have funded three health fairs, the first ever “ferias de salud ” in Baja. The fairs were all-access and entirely free for every farmworker and their families, spanning two weekends in the heart of San Quintin. Volunteer doctors, dentists, and optometrists from all over Mexico staffed the fair, providing everything from dental work and medication to sonograms and haircuts to nearly 3,000 people. Many of the elected Fair Trade Committee members volunteered during fairs, fielding questions and greeting attendees, including Saidel: “For me, this is everything. For example, eyeglasses – when a person is working in the fields, how could they possibly afford glasses? This support is huge.” 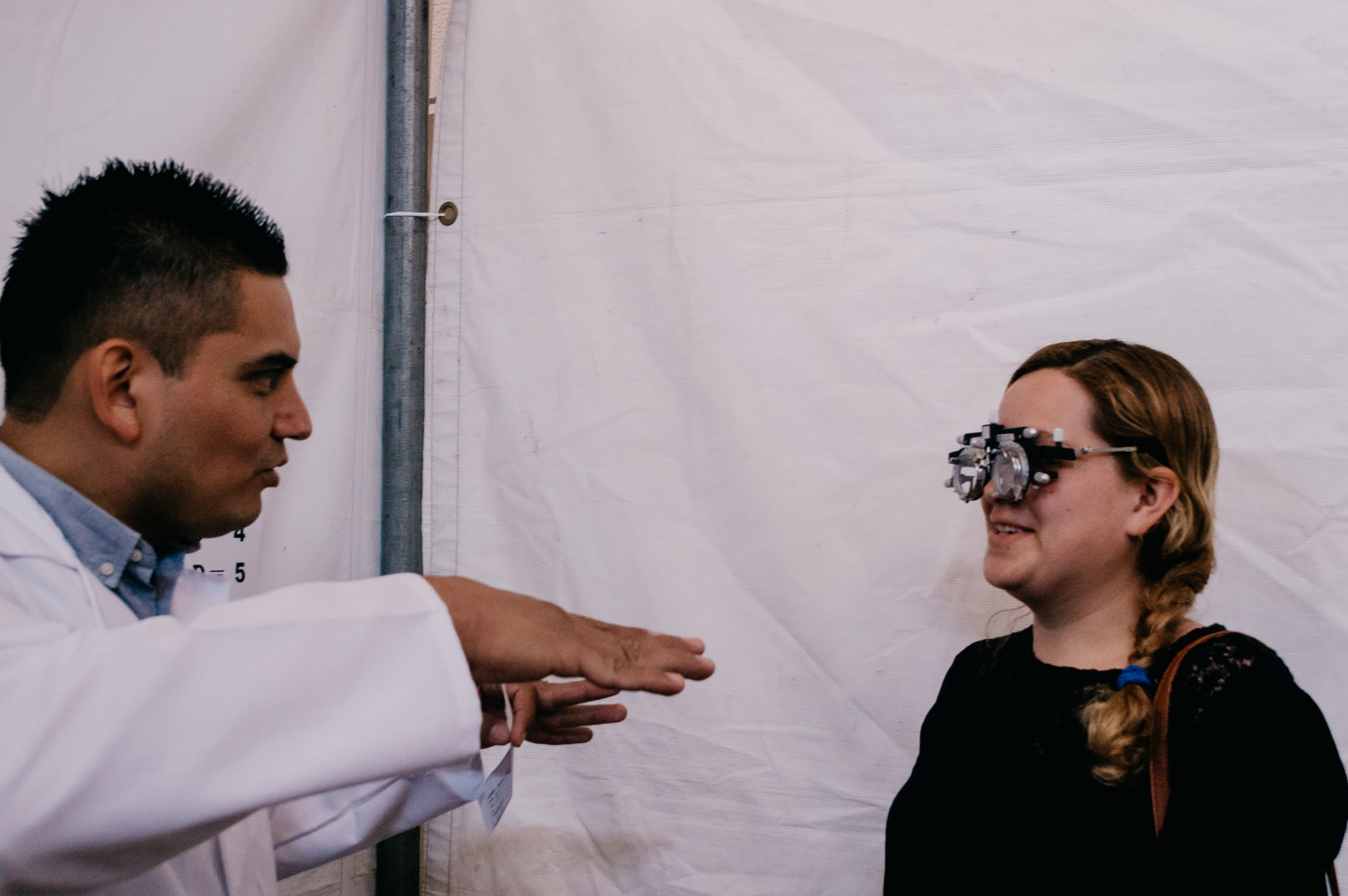 To date, there are over 6,500 workers employed on Fair Trade Certified ranches in San Quintin. As Fair Trade Certified Driscoll’s berries continue to ship to stores all over the world, the worker’s fund continues to grow. When Saidel thinks about the future, she’s optimistic. “I’m imagining a very large project, not only one that would impact all of the workers here, but that would help all the other companies see what Fair Trade really does. Something that will leave a mark, a “plasmado”…  that’s my hope for the future.” 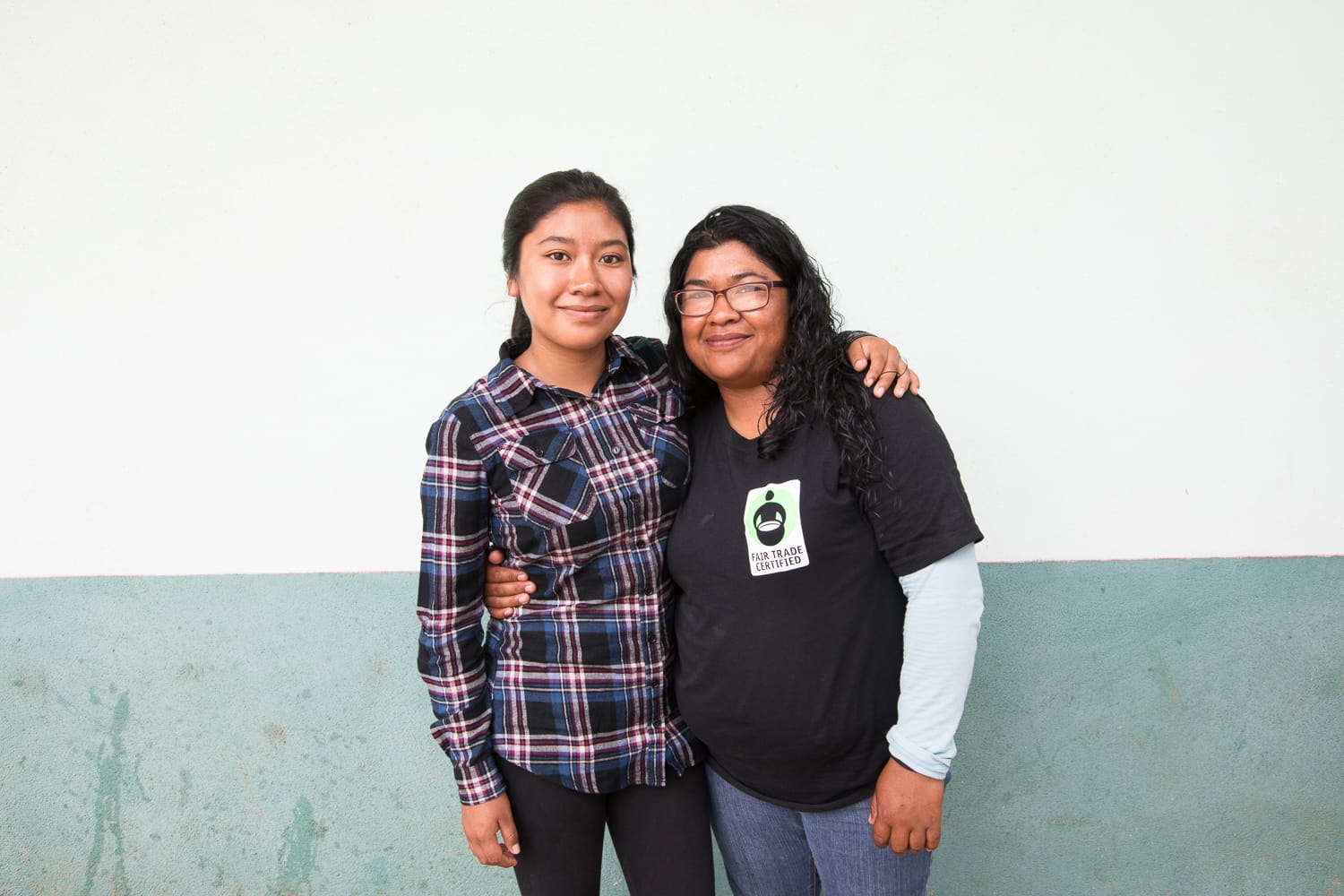