They’re taste testers, data gurus, chemistry wizards, and even plant doctors. But above all, they’re Berry Innovators. Get to know the people behind the berries. 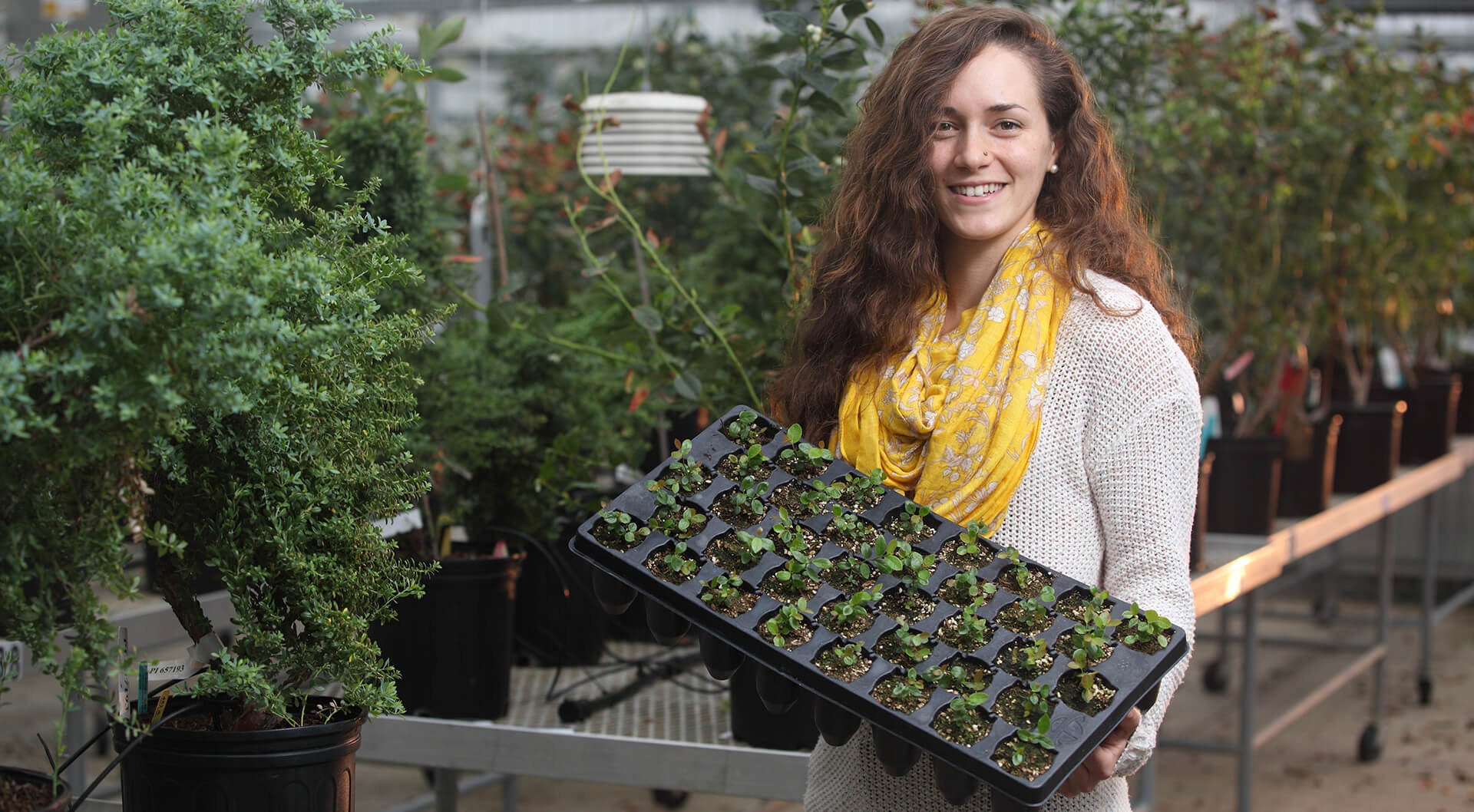 Jessica is one of Driscoll’s Molecular Blueberry Breeders. As a molecular breeder, she examines various qualities of blueberries (such as fruit size, flavor, and disease resistance) and finds the genes that are linked to those traits. That way, Driscoll’s can more efficiently breed the best berries without ever using GMOs. 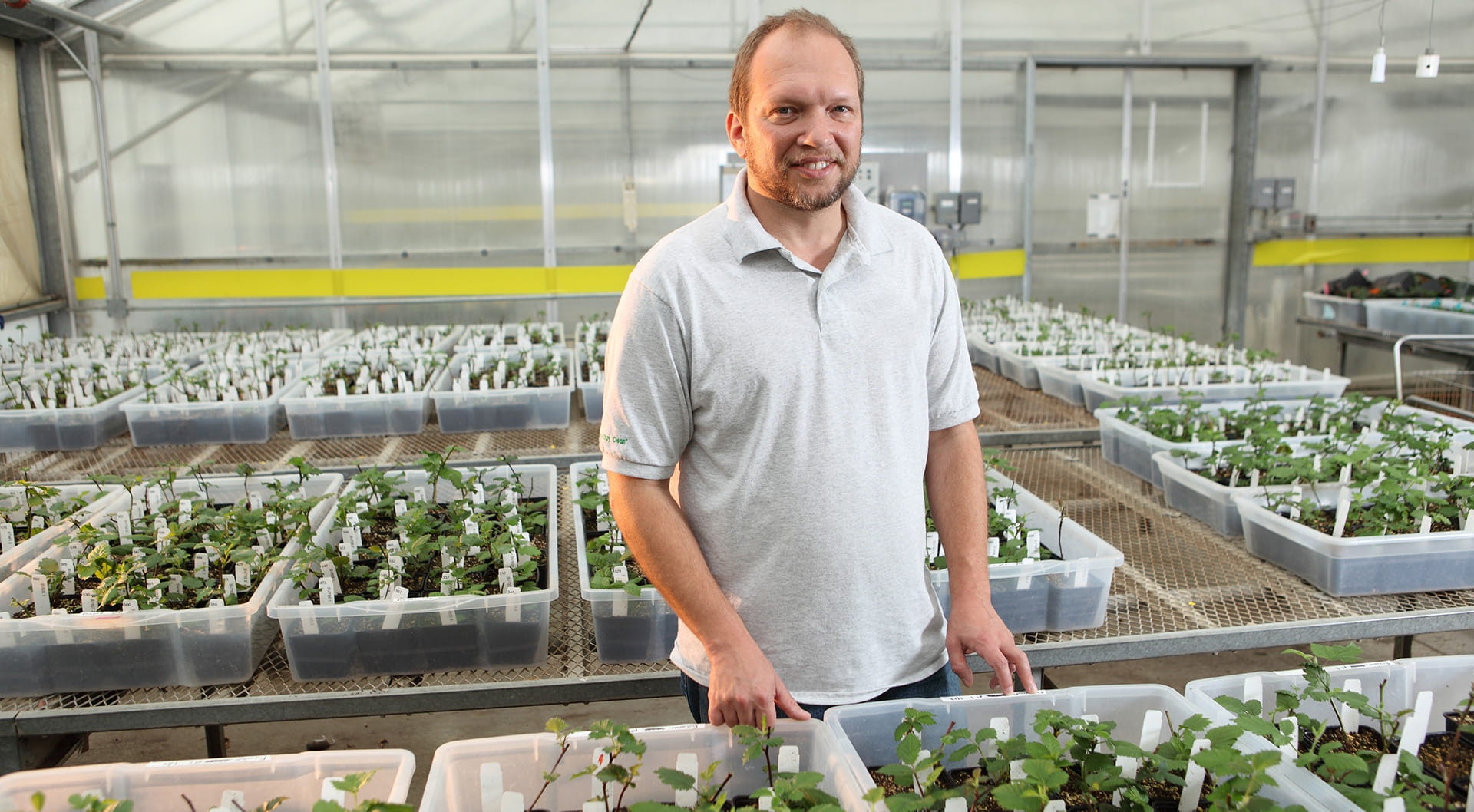 Phil is Driscoll’s Global Plant Breeding Director of Strawberry (known as “Dr. Strawberry.”) He oversees Driscoll’s strawberry breeding program. On any given day, you might find Phil walking the research fields, tasting strawberries for sweetness, grading them for visual appeal, and figuring out which strawberry plants will produce the highest yield. He also helps determine whether a particular berry selection should be passed along to a Driscoll Sensory Scientist (like Henry) to gather consumer feedback. Ultimately, he says, the goal is “coming up with varieties that will produce better fruit for our consumers.”

As the expert on strawberries, Phil says that strawberries are “a fun, diverse plant.” Indeed, strawberries can come in many more varieties than you typically find at your supermarket. 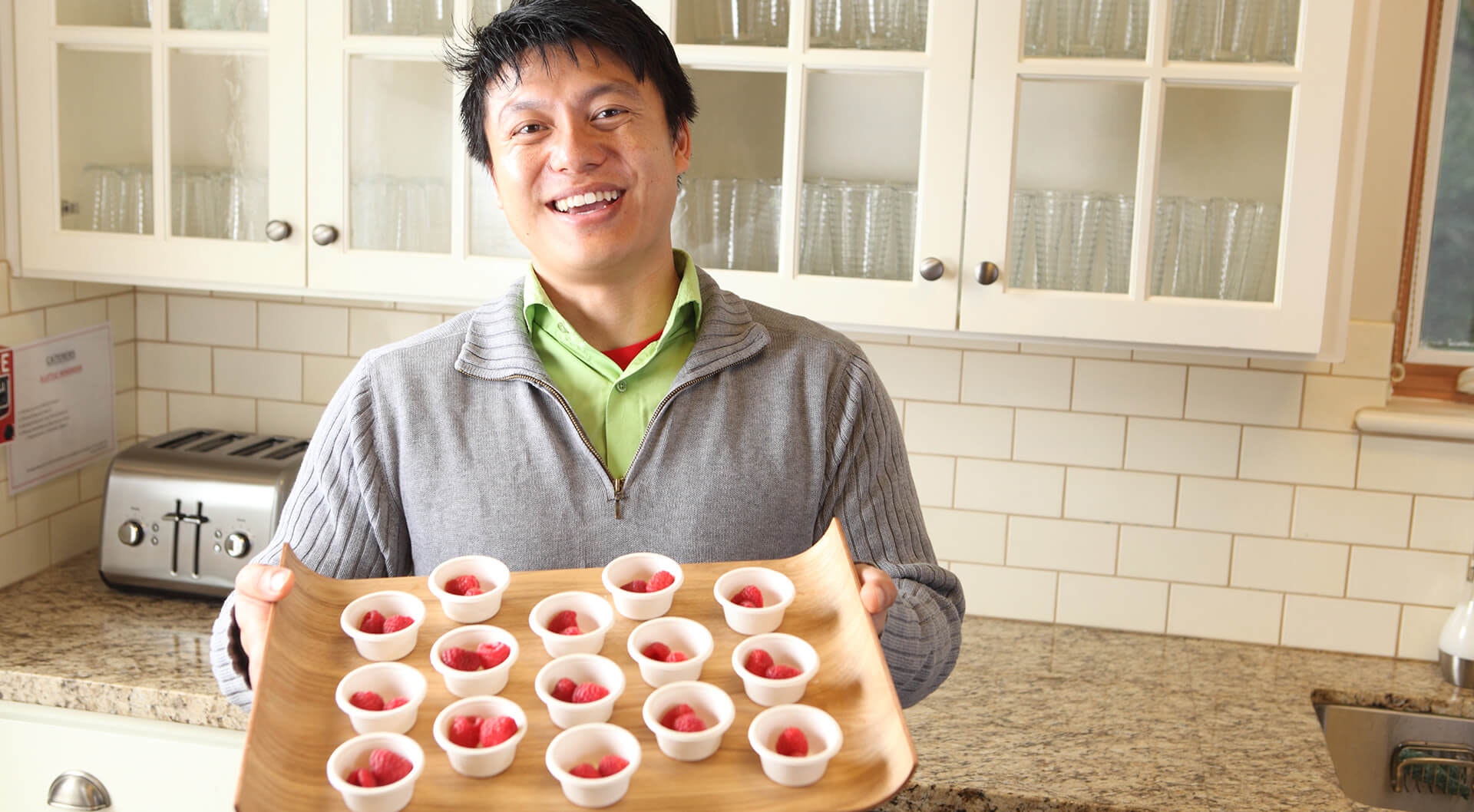 Henry studies which berries are favorites of berry lovers like you. He presents multiple berry selections to consumers and collects their feedback on their sensory experience with the flavor, aroma, visual appearance, and texture of each of the berries. Based on the response of these berry-testing consumers, Henry makes recommendations as to which berry selections Driscoll’s should continue to test and breed. He also provides data to the Molecular Breeders (like Jessica) and Chemists (like Michael) to use for their studies. 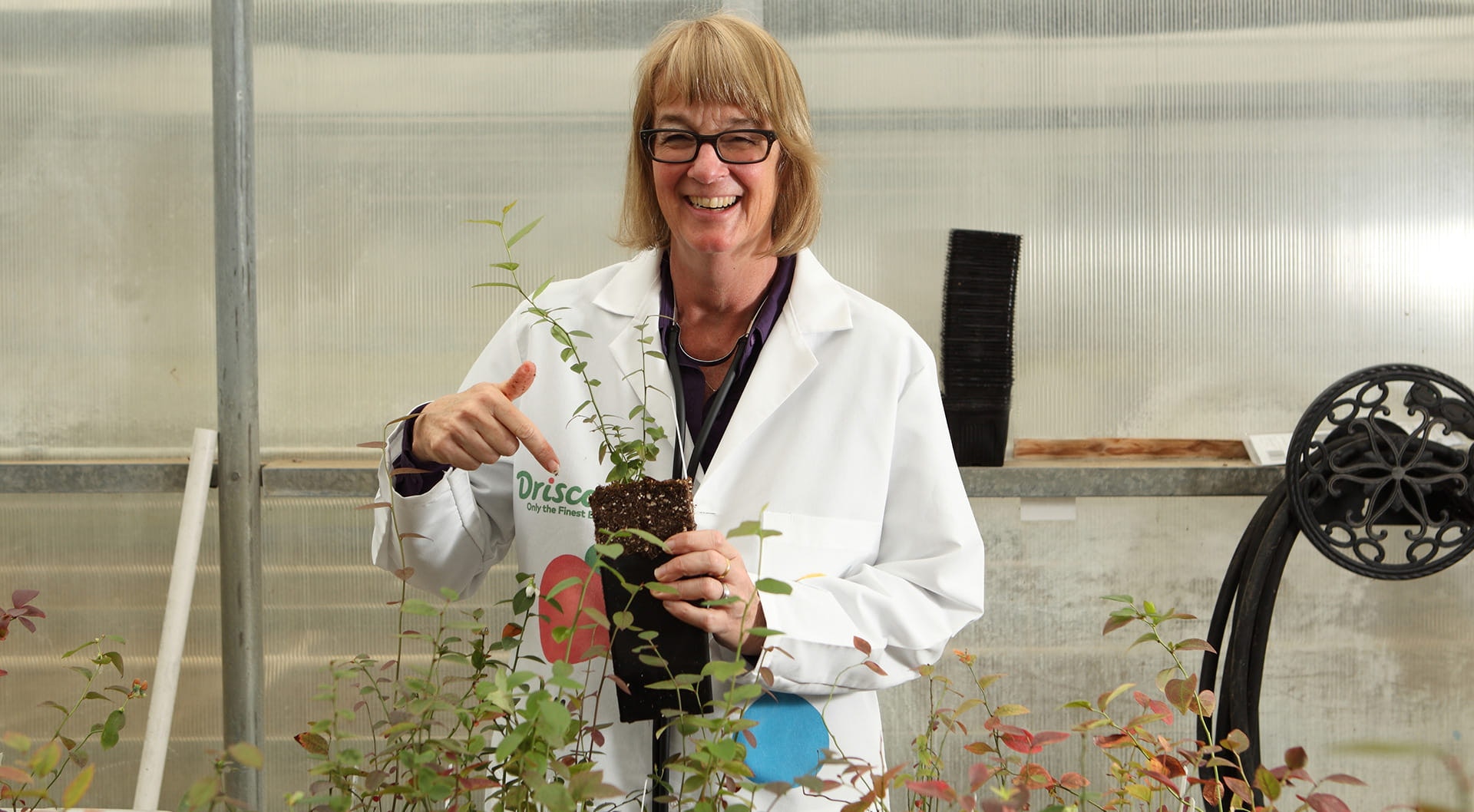 Jenny, Driscoll’s Global Plant Health Manager, makes sure plants and berries stay healthy, all the way from their time in the nurseries to the fruiting fields. As a Berry Innovator, she’s a big believer in long-term investment in plants. “You want to start with good genetics to be resistant from the beginning,” she explains. It’s important to “make sure it’s not a wimpy plant that dies easily.” Along with her team, she works on preventative care for plants, collaborates with breeders, and also makes house calls to check on plants when they’re growing out in the fields.

Driscoll's has over 100 years of berry farming heritage.

Every person who helps bring delicious berries to your table is part of the Driscoll's family.

Driscoll's company culture is rooted in our mission and values and our commitment to creating a supportive work environment.