Learning to Listen: Interpreting at Natividad

Of the hundreds of thousands of indigenous people living and working throughout California, nearly thirty thousand of them live in the Salinas Valley and go to Natividad Hospital for health care. In a state where nearly 90% of the population speaks English or Spanish, many of these indigenous people can communicate with virtually no one outside of their immediate family.
Natividad is one of California’s 21 public safety net hospitals, a place where people can show up with a need and be seen regardless of insurance access. Even though the hospital had equal access at the core of its mission, ten years ago Natividad had a glaring issue that was mirrored by virtually every other major organization in the state – pervasive language barriers that were causing problems in doctor’s offices and operating rooms. Jennifer Williams has worked at Natividad for over a decade and remembers the time well: “We didn’t even have Spanish interpreters. We noticed a lot of our patients were more comfortable in their native language, so we said, okay, let’s train people as interpreters in Spanish… we figured out very quickly that there was a bigger need.” 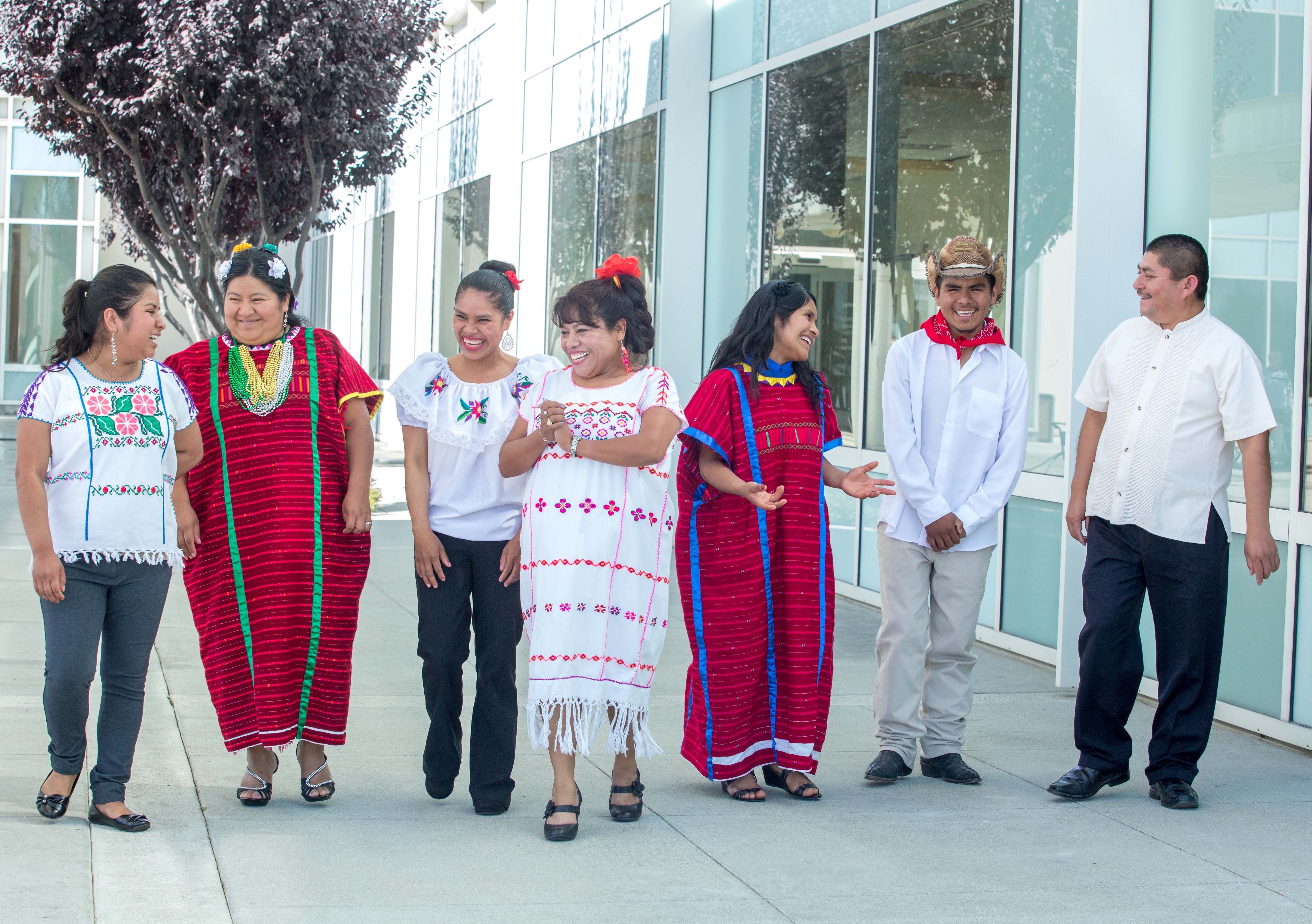 Driscoll’s and its independent growers, like Natividad, had long understood that language barriers were a huge issue for farmworkers in California, especially when they tried to seek out healthcare. People would often put off care until they were very sick, knowing that when they visited a hospital they would not be understood. Grants from Driscoll’s and the Community Foundation of Monterey County allowed Natividad to find and train its first cohort of Spanish-speaking interpreters, and the improvement was marked.
It was when Natividad invited several community members to give them feedback on the new interpreting program that Jennifer met Angelica Isidro, one of the future co-founders of Indigenous Interpreting +. “Angelica was really straightforward with us – she told us that indigenous people did not want to come to Natividad because we couldn’t talk to them. That was very eye-opening for all of us.”
The hospital conducted another language survey, this time to figure out which indigenous languages visitors were speaking. Jennifer recalls staff at first thought there were 1 or 2 indigenous languages being spoken at the hospital, “I remember everyone thought we had a lot of Triqui speaking patients. As we did more research, we found out there were over 360 indigenous languages in Mexico.”
Their findings were overwhelming, and the program was quickly figuring out that while there was a need to provide interpreting in indigenous languages, those interpreters simply did not exist.
This is when the real work began, and Indigenous Interpreting + was launched. 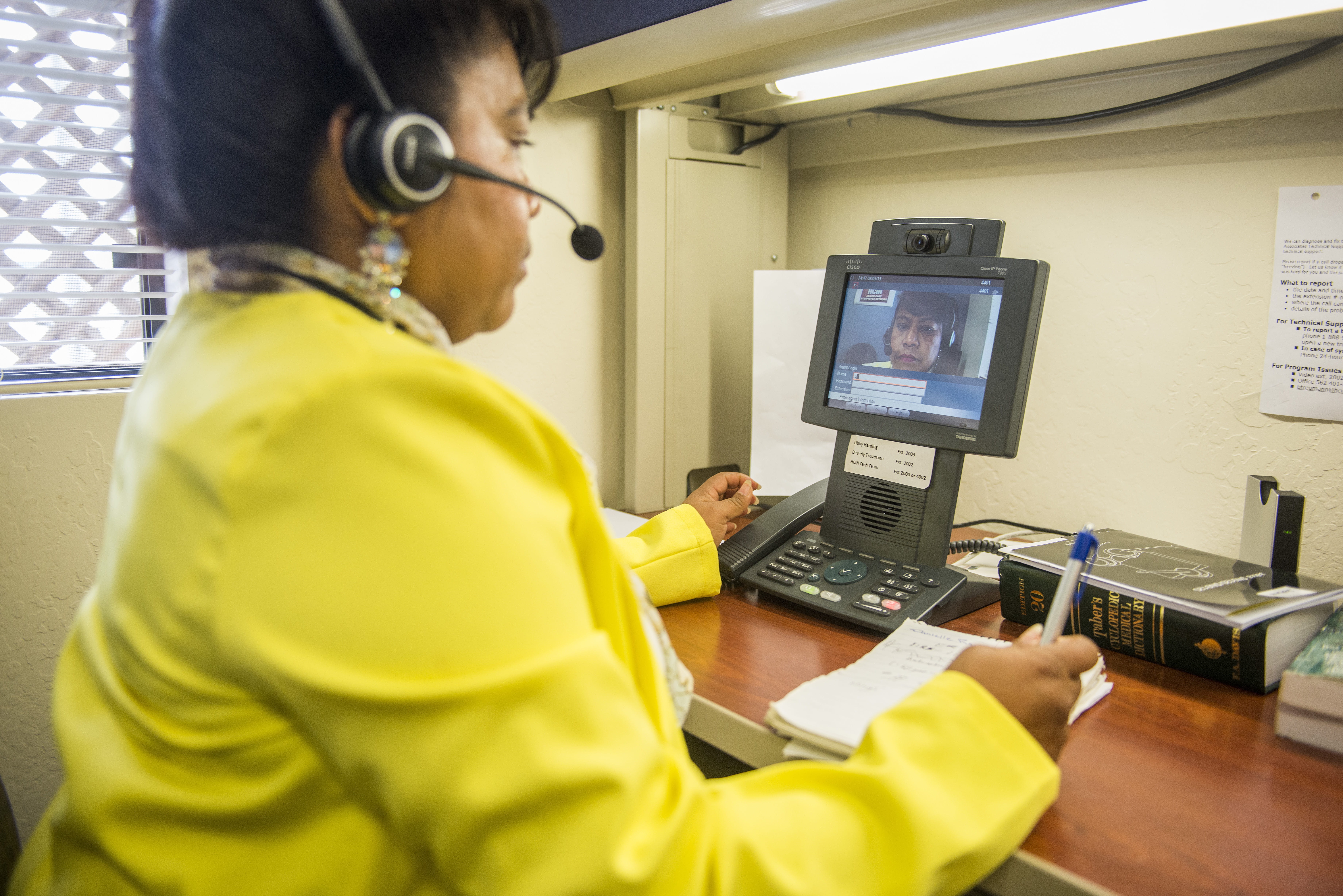 Two grants from Driscoll’s allowed the program to hire full time staff and begin its outreach. The group began making medical glossaries and training their first class of indigenous interpreters on how to listen to and communicate with hospital visitors in a medical setting. “The story spread about this hospital in California that’s working with funders and farm owners to take care of farm workers, and how they have this really cool program where they can interpret in these languages we’ve never heard of.” Natividad was doing work that was sorely needed by people all around the world. The hospital knew that since they had figured out how to train people for their rare languages, the same program could be used elsewhere in any country to build an interpreting program for any rare language. The Indigenous Interpreting + curriculum, now a manual almost 400 pages long, is set to be finished and distributed this March.
Since 2014, over half of the indigenous interpreting services provided at Natividad have been for mothers in the Mother-Infant Unit or those with babies in the Neonatal Intensive Care Unit. Jennifer is really proud of the work the interpreters at the hospital have done – “When you have an interpreter who can ensure that you can communicate effectively, it can change your life. If you’re a woman in labor and you need an emergency cesarean section and the doctor needs you to give consent before they can perform the surgery, the woman now knows exactly what’s going to happen, what the risks and benefits are, and she can make her own decision on her own behalf.” The word is out – indigenous communities throughout Central California know that when they need to visit a doctor, Natividad is the place to go. For Jennifer, the outcome is clear:“Indigenous Interpreting + has moved the needle on giving people a voice and helping them be involved and included in society. You can see the difference in our interpreters from the day they come through the door to the program to start their internship to the day they graduate. They leave filled with confidence. It’s all about having a voice and knowing you have power – you can really see individual people change. That’s my favorite part.”

Plan Your Holiday Party: 5 Easy Recipes Fit for a Feast